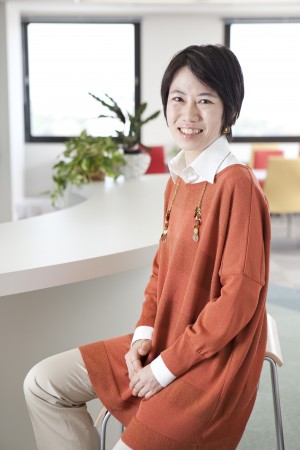 As a freelance journalist since 2003,
I continue covering sustainablity-oriented
business practices and lifestyles not only in Japan but also worldwide.

"LOHAS Worldreport -How to live in a sustainable society for me, you and the planet"(Kirakusha)

From organic agriculture to CSR, the book presents a various
examples around the world which seek for sustainable society.

for local consumption in Bavaria-" (Gakugei-Shuppan)

Based on the question of why the German beer tastes good
compared to Japanese beer,the book offers the better
understanding of the importance of making beer (food also)
in a decent way by using local stuffs, as well as the public
policy with ecological consideration,
healthy development of the local communities and local business.